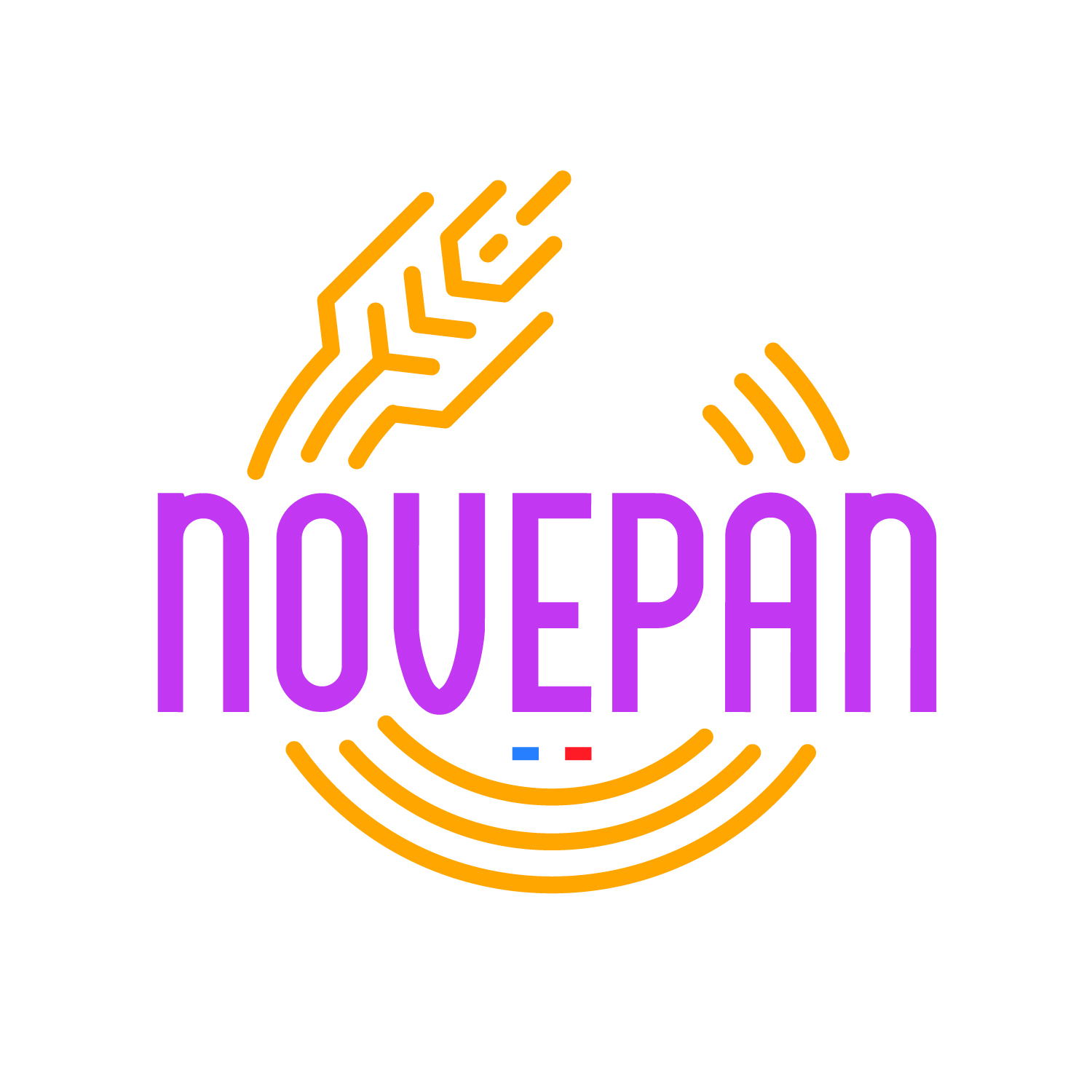 The French baguette is listed as an intangible heritage of humanity by UNESCO.

Its soft crumb and its golden crust, known throughout the world, are the stuff of dreams... This typically French symbol was officially added to the World Heritage List by UNESCO on Wednesday 30 November 2022. Can you guess what we are talking about?
We are talking about the baguette!

This distinction will make it possible to preserve and protect this emblem, to ensure its transmission to future generations. Unesco recognises the know-how of artisan bakers, enhances the value of the entire industry and contributes to the influence of French savoir-vivre. What a source of pride for all NOVEPAN employees!

Did you know that? The baguette became widely consumed during the 20th century, but the circumstances of its creation remain rather vague, to say the least. There are many who take credit for its origin and design. One of the best-known stories dates back to the time of Napoleon: his bakers are said to have lengthened a loaf of bread to make it easier for the soldiers to carry!

Known in different forms, whether traditional or revisited, the French baguette knows how to delight its consumers at any time of the day, whether they are young or old. With 10 billion baguettes sold and consumed per year in France, or 320 baguettes per second, it is indeed the most popular bread format!